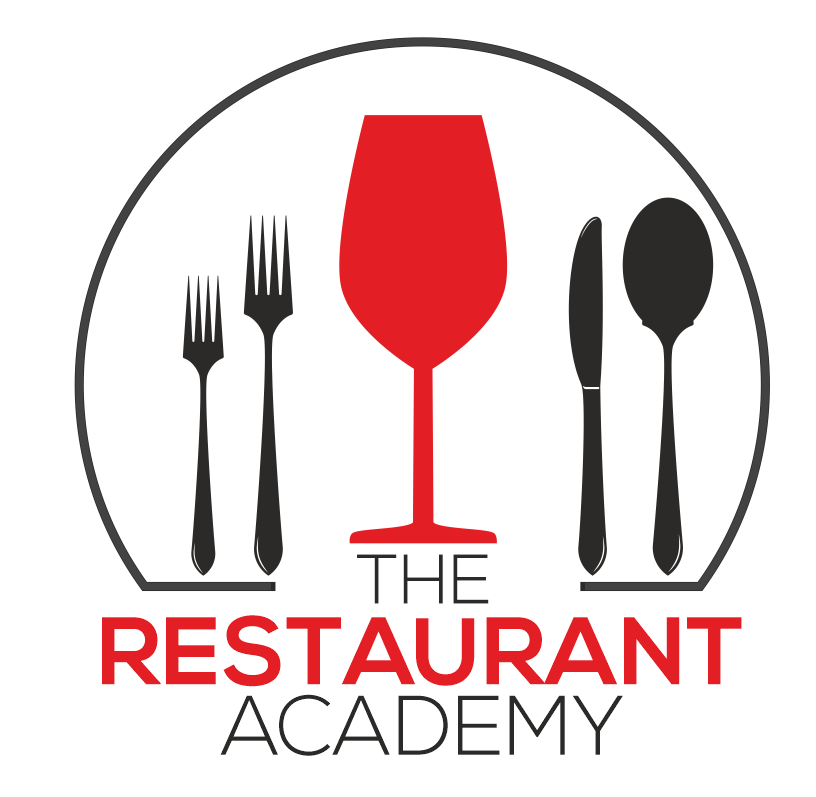 A sweet spirit often flavoured usually taken after as an after-meal drink.

A type of beer made with bottom-fermenting yeast, containing more hops than an ale.

A type of beer made with top-fermenting yeast, containing fewer hops than a lager.

A Japanese brewed beverage made with rice.

A wine muted with brandy-based spirit,(before), during or after the fermentation.

Fruits that are blended in a Hamilton Beach blender and serve like a juice but not strained.

Wines that are fortified, flavoured with herbs and botanicals, and often served as a pre-meal drink.

The process of determining which beverages to purchase and offer for sale in an establishment.

Wines naturally sweet or fortified served with the dessert or as a dessert.

Wines then result from the fermentation of grapes without the addition of sugar and/or alcohol.

A beer with a very low percentage of alcohol(less than 2.5 % ABV).

Blood alcohol concentration - Express the weight of alcohol per unit of blood.

The speed that the alcohol goes from the stomach and the small intestine into the bloodstream.

A measurement to calculate the amount of a regular drink(one portion of alcohol). 8-10 g of pure alcohol.

Change in behaviour that a customer may have after having a few alcoholic drinks.

A drug, broadly speaking, is any chemical substance that, when absorbed into the body of a living organism, alters normal bodily function.

A substance that can affect the body reaction after the consumption of alcohol.

Characteristics of the person consuming alcohol according to the: age, size, fat and gender.

Change in behaviour that a customer may have after having quite a few alcoholic drinks (Step after the impaired judgement).

Change in behaviour that a customer may have after having a few alcoholic drinks ( Step after the Slowed reaction time).

An identification card that was manipulated for some reasons.

Food than may slow the rate of absorption into the bloodstream.

Food then may speed the rate of absorption into the bloodstream.

A system used in bars, restaurants and hotels to indicate to the staff members if a guest is sober, slightly intoxicated or heavily intoxicated.

A type of freshness date found on a certain brand of beer; a six-digit code indicating until when the beer is drinkable.

The second source of sugar; other types of cereals or fruits added in a beer.

When the beer was brewed.

Beer served from the beer tap.

A chemical process in which yeast is added to Sugar source; the yeast breaks down the sugar into alcohol, carbon Dioxide and the heat.

Wild yeast, naturally present on the skin of fruits.

"Spice of beer" is the main flavouring ingredient in most beers, creating aroma and bitterness.

A selling unit of beer; a large metal cylinder containing beer that attaches to a hose in a draft system to be dispensed to the tap.

The addition of partially fermented wort during the maturing stage of beer production to encourage a strong secondary fermentation.

Grounded(milled) malted barley or other cereals.

The sugary liquid resulting from the mashing process after racking or filtration.

A living micro-organism that converts the sugar contained in the malt into alcohol, carbon dioxide and heat.

A beer, with a low percentage of calories.

Drinks served as a pre-meal drink to open the appetite.

A method of preparing drinks that uses an electric blender to mix drinks which call for solid fruit or ice.

A type of spirit usually made from roots, spices, bark, berries, fruit or other herbs steeps in or distilled with a neutral spirit and used primarily as mixed drink ingredients.

An American type of whisky produced from a grain mixture containing at least 51% of corn.

In the distillation system, container for Cooling the alcohol vapour to a liquid state.

The substance is other than the alcohol and water which are found in new spirit distillates to provide flavour and aromas.

A still that acts as a vaporizer and condenser. Also called Patent, column or Coffey still.

A pot-shaped still used to distil the best spirits.

A process which takes place in a still that uses heat to extract the alcohol from a liquid that contained both alcohol and water.

A compound spirit, flavoured with juniper berries and other congeners.

In distillation, a device through which vapours are passed to pick up flavour.

A method in America to express the alcoholic strength. It is the double amount of % ABV.

A term that implies a further treatment beyond distillation such as blending, colouring, flavouring, even distilled and adding water.

After the barley is steeped for some days, drained and spread on a mating floor. The seeds begin to germinate, sending out tiny rootlets, this generates heat, so the grain must be turn regularly, day and night.

The French term for Spirit "Water of life".

A spirit distilled from wine in France to replace the word, Brandy.

A large glass bottle, sometimes enclosed inside a protective reed or wood wrapper, used to stop the aging process for spirits.

The French term for still.

Spirits not rectified with water after the second distillation.

The art of making oak barrels and oak casks.

The middle cut after the second distinction (The purest part).

Drying the malt in a type of oven called a " Kiln" for the whisky and beer-making process.

The water-white liquid such an alcoholic content of around 25 % abv which result from the first distillation of spirits.

Type of earth(to replace wood) used in the kiln to dry and to give some smoky taste to the Scotch.

The blue agave is a succulent, a relative of the lily and the yucca(not a cactus). It is the main ingredient for Tequila.

The botanical name of the tea plant.

Other plants than a tea-infused and served like a tea. (can not be call tea).

Black tea flavoured with fruits, oil herbs or other ingredients.

The fourth category of grading tea leaves, the cheapest, even smaller than fanning.

Type of tea leaves according to their size, from the smaller to the biggest.

The third category of grading tea leaves. (Between broken and dust).

The botanical name of Tobacco plant. Given by Jean Nicot, France.

A cedar box uses to store and to age cigars at the right temperature and the right humidity.

The paper brand place near to the head of the cigar.

Filler and binder of a cigar.

The part if a cigar that you light.

The part of the cigar that you place in your mouth.

Spanish term that means "Made by hand" used for cigar making.

The best terroir in Cuba for tobacco cultivation.

A cigar tool used to cut the head of a cigar.

A cigar tool used to cut the head of a cigar.

The middle part of the cigar.

The outside perfect leaf use to wrap the cigar.

The person in charge of the tobacco cultivation.

A wooden or plastic stirring stick.

Jigger: A bar measure used for spirits or liqueurs. (3 cl and 6 cl in most countries).

Dash bottle: A bottle of spirit or bitter with a special poorer.

Gomme syrup : Sugar syrup made out of 50% sugar and 50% water, boiled and cooled.

Pre-dinner drink : A drink(cocktail) to open the appetite before dinner.

After dinner drink : A drink(cocktail) to drink after the drink.

Hangover cocktail : (An after-party) drink(cocktail) drink to take off the hangover.

Mixing glass : A glass recipient used to prepare some cocktails.

Layering : The cocktail technique is used when you want to layer different colour of liqueurs.

This site uses cookies. By continuing to browse the site you are agreeing to our use of cookies.